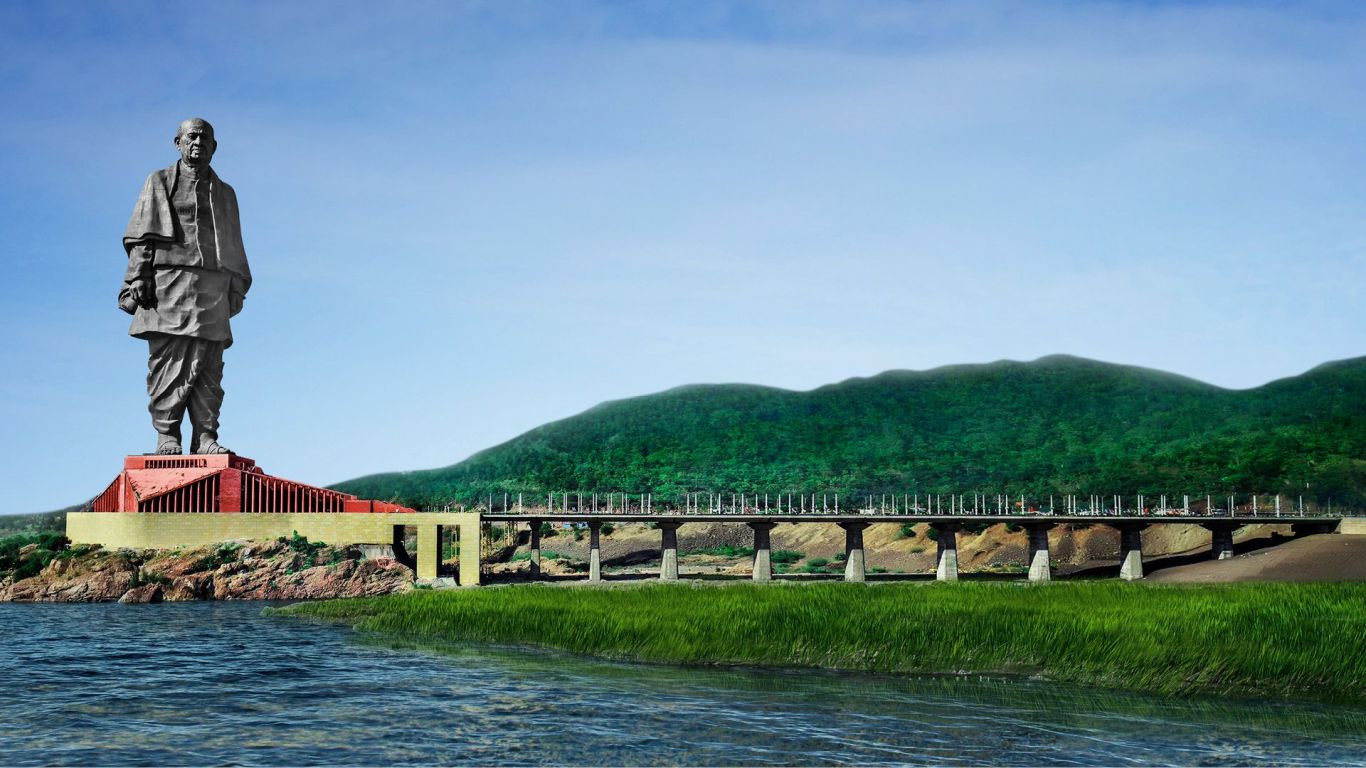 A TESTIMONIAL OF INDIA'S SPIRIT OF UNITY IN DIVERSITY

Since time immemorial, architecture and monuments have given India her identity. From historical Ajanta & Ellora caves to Delwara Temple of Mount Abu and from Taj Mahal to Meenakshi Temple of Madurai, Indian architecture showcases its elegance and superiority across the globe. The most prolific creation in recent times, the Statue of Unity, is the World’s Tallest Monument. It represents more than a colossal structure facing the Sardar Sarovar Dam on the river Narmada. It is an iconic symbol of the ‘Iron Man’, who played an important role during India’s freedom struggle and thereafter in the unification of the princely states. It reminds the world of the towering personality of Sardar Vallabhbhai Patel, the nucleus of India’s integration as a united country.

It was the wit and whip of this ‘Iron Man’ that 562 small and big princely states unanimously agreed to become an integral part of India. The elucidation of the Statue directly correlates with the meaning and value of unity. While, it is one of the finest interpretations of the designers with its modern construal, it also symbolises and describes the quintessence of the statue to visitors. The world’s tallest statue is an engineering marvel that was constructed in merely 46 months.

Sardar Patel, respected for his commitment and drive, took up the challenge of convincing all the princely states using diplomacy and peaceful means, or the iron hand when needed.

Statue of Unity Will Reman Closed Every Monday

Hotels not available for this package 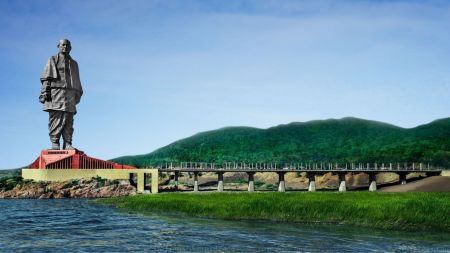